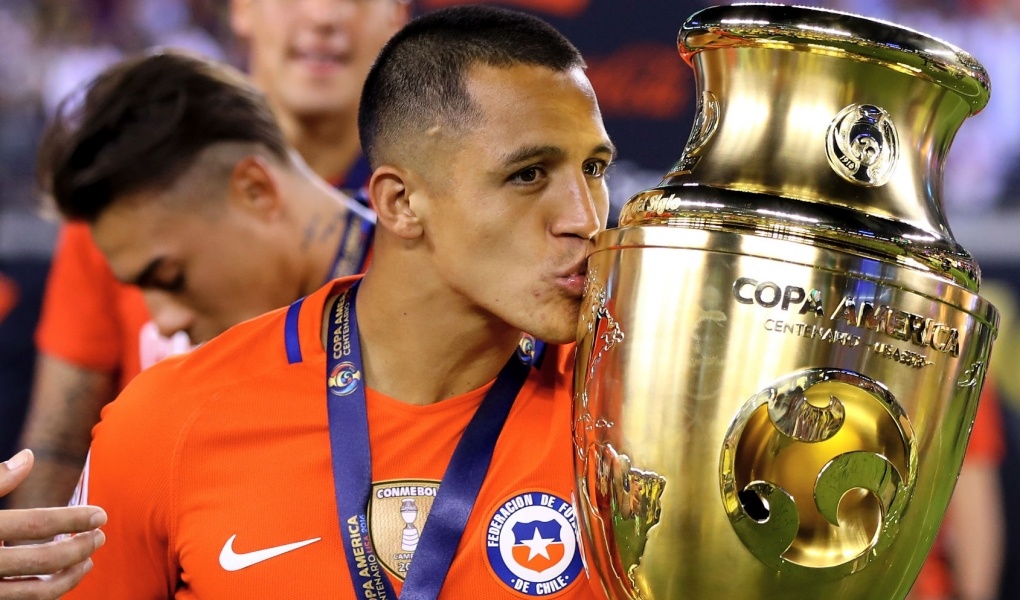 Twelve teams compete in the 2019 Copa America, 10 from South America and two invitees. Argentina, Bolivia, Brazil, Chile, Colombia, Ecuador, Paraguay, Peru, Uruguay and Venezuela lock horns with Japan and Qatar in an attempt to be the team to life the famous Copa America trophy.

The Copa America fixtures come in thick and fast after host nation Brazil kick off against Bolivia on June 14th in Group A. June 22nd is the final game of Group A and pits Bolivia against Venezuela.

Group B gets under way on June 15th with a mouth-watering clash between Argentina and Colombia. June 23rd is the final game of Group B and see Colombia in action against Paraguay.

Keep your diaries free on June 16th if you want to see the opening Copa America fixture of Group C where Uruguay take on Ecuador. The 2019 Copa America Group Stage fixture takes place on June 24th when Ecuador battle with Japan in the last game of Group C.

Once the Group Stage is settled, the quarter-finals take place between June 27-29 with the semi-final Copa America fixtures scheduled to kick off on July 2-3rd. There will be a third-place play-off held in Sao Paulo on July 6th, with the final of the 2019 Copa America crowning its champion in Rio de Janeiro on July 7th.

Has Mexico won the Copa America?

Uruguay won the inaugural Copa America back in 1916 when they defeated Argentina in the final. Only four teams competed in the early editions of the Copa America in those days; the competition was then called the South American Championship.

The Copa America as we now know started in 1975 and saw Peru defeat Colombia to win only their second title, having previously lifted the trophy in 1939.

Uruguay has the best Copa America winners history having emerged victorious on 15 occasions, the last time being in 2011. Uruguay have also being the Copa America runners-up six times, finished in third-place nine times and in fourth-place in five competitions.

Argentina are the only other team to be in double figures when it comes to winning the Copa America, having being crowned champions 14 times, but not since 1993. The Argentinians were runners-up in 2004, 2007, 2015 and 2016 and have finished second 14 times, while they have been the third-place finishers four times and exited the competition in fourth-place twice. Once Argentina reach the semi-finals stage, they tend to progress to the final.

Chile are the reigning champions having lifted the winner’s trophy aloft in both 2015 and 2016. The Chileans are looking to become only the second team to win three consecutive Copa America titles in the history of the competition; Argentina won the 1945, 1946 and 1947 tournaments.

Since 1993, two teams from other confederations have been invited to compete in the Copa America in order to ensure 12 teams were in the Group Stage.

Mexico has been invited to play in the most Copa Americas, entering the competition 10 times in total. Remarkably, despite having 10 attempts at lifting the trophy, Mexico has never won the Copa America, although they can boast of two runner-up finishes, three third-places and three quarter-final appearances. Mexico will not compete in the 2019 Copa America because Japan and Qatar are this year’s invitees.

None of the invitees have ever won the Copa America, so the history is against both Japan and Qatar.

The Japanese took part in the 1999 Copa America but they failed to progress from the Group Stage, drawing against Bolivia and losing to Peru and Paraguay.

The Copa America is immensely popular and will be broadcast in all of the competing South American countries, Canada, United States, and several other countries around the world.