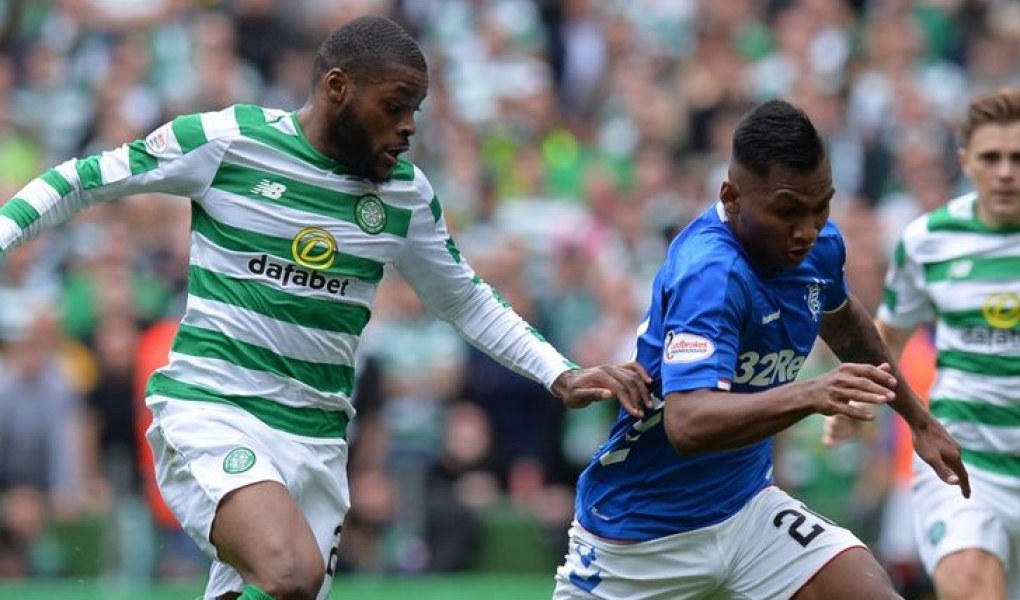 At Anfield Liverpool, currently sitting top of the Premier League table, host Arsenal. The Gunners sit fifth in the Premier League standings and, while they may not be winning the title this season, are battling for a place in the top four and a berth in next season’s edition of the UEFA Champions League.

The Reds sit six points clear of their rivals at the top of the pile, having won eight league games in a row, and are six points clear of Tottenham in second place – Liverpool are now the clear favourites to win the Premier League title, and are at short odds of just -138 to win their first top flight crown since 1990.

Regarding this tough challenge from Arsenal, it is hosts Liverpool who come in as the red hot favourites to make it nine league wins in a row. You can back the current table toppers to take all three points at odds of just -200, with Arsenal all the way out at +475 to do the same – a draw is priced in the middle at +350.

Despite Arsenal looking a different proposition since Unai Emery took over the managerial position, we are expecting Liverpool to continue their recent, winning streak. A comfortable, 2-0 win for the home side comes in at +800.

Meanwhile, north of the border, Rangers host Celtic in the fierce Old Firm derby knowing that a victory could draw them level on points with the reigning champions. This is without doubt the biggest fixture in the Scottish Premiership, and a Rangers vs Celtic clash never fails to disappoint –

In the UK this is the biggest soccer game taking place on Saturday.

Celtic may be top of the league again but they have shown vulnerabilities this season which their oldest rivals will look to exploit. Three defeats already is proof that this Celtic team is far from impenetrable, and Rangers have home advantage in this game.

Celtic narrowly defeated Rangers 1-0 back in September, but Steven Gerrard has been learning on the job as the coach at Rangers. It would be fair to say that he is doing an admirable job in trying circumstances.

And it is visitors Celtic who come into this derby day as the favourites to claim local bragging rights once again. You can back the reigning champions to take the points at just -106 while Rangers, despite home advantage, are out at +275 to get one over their neighbours – a draw comes in slightly under at +260.

But home advantage could well count for a lot on the day – recent form goes out of the window in a derby, after all. A narrow, 1-0 win for Rangers is priced competitively at +900.