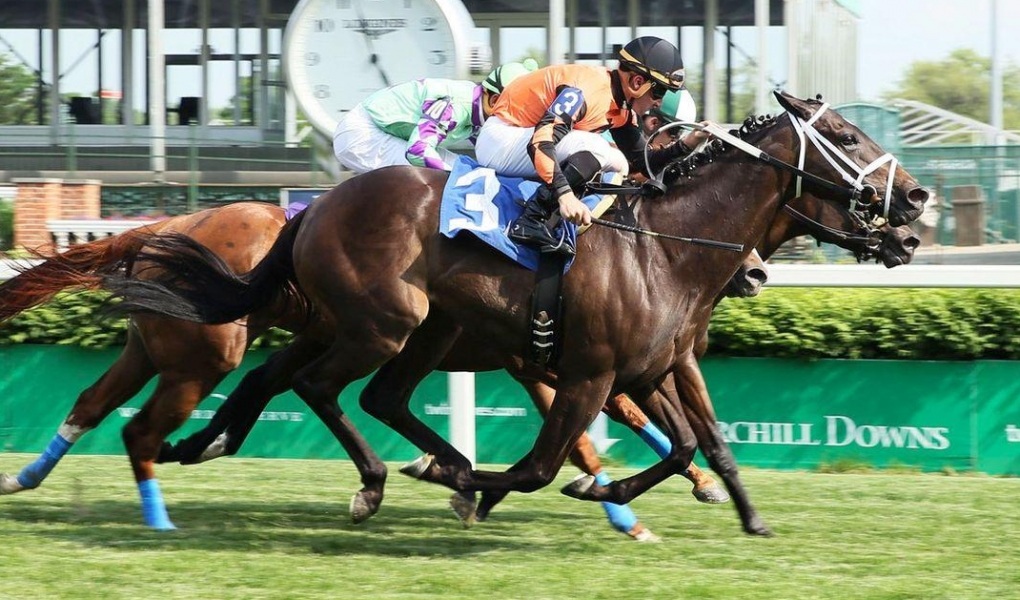 The second race on the second day of the Breeders’ Cup, the Turf Sprint has been a part of the Breeders’ Cup schedule for 10 years, and in that time the favorite has won four races. Last year, however, the tote board lit up when Stormy Liberal stormed to the win at odds of just over 30-1, for a $62.40 payout.

Here’s a look at the probable field for 2018. The first number indicates the current odds set by the Churchill Downs oddsmaker, the second is future bet odds in Bovada’s racebook. All runners are eligible to be bet on request to Bovada.

Conquest Tsunami Primed For A Rematch

The Breeders’ Cup Turf Sprint goes Saturday, November 3 from Churchill Downs, with an expected post time of 12:38 PM Eastern. It will be broadcast live on the NBC Sports Network.

You can bet the entire 2018 Breeders’ Cup World Championship schedule of races with an account at Bovada or one of these other online racebooks.