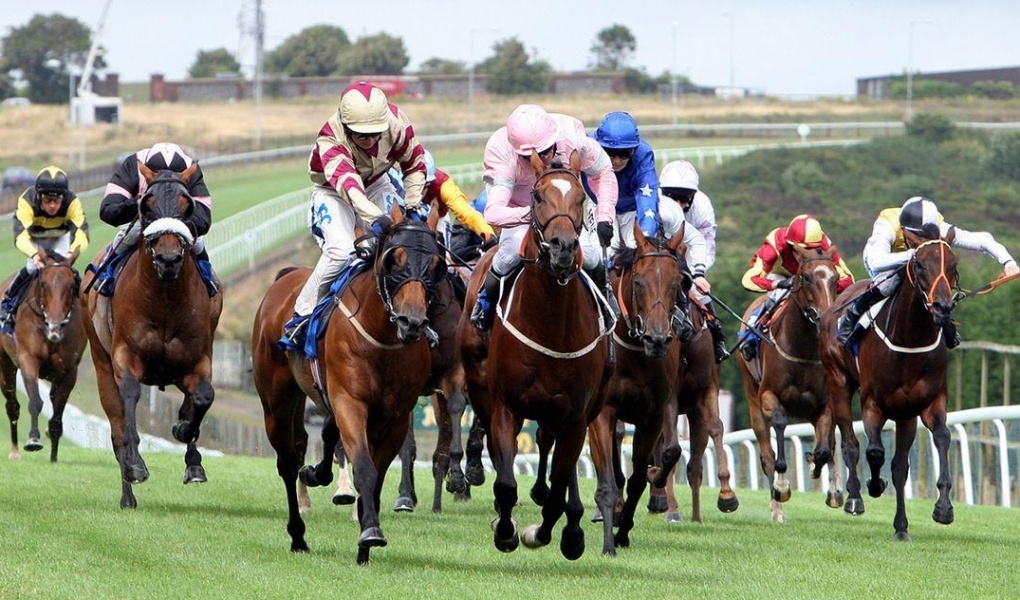 Last year saw a lot of heavy favorites falter in the Breeders’ Cup races, and the Turf was no different, with Highland Reel running third, leaving the door open for Talismanic to grab the win at odds of 14-1. Over the past decade the Turf has averaged winning odds of around 7-1. The favorite has only won once in that time, but has run second on four occasions. Four of the past five winners have come in from Ireland or the UK.

Here’s a look at the probable field for the 2018 Breeders’ Cup Turf. The first number indicates the pre-entry odds from Churchill Downs, the second is the future bet odds in Bovada’s racebook as of October 23. All horses are available on request.

Channel Maker Can Handle The Distance

The 2018 Breeders’ Cup Turf will be run on Saturday, November 3 from Churchill Downs, with an expected post time of 4:56 PM Eastern. The race will be broadcast live on the NBC Sports Network.

You can bet the full 14 races of the 2018 Breeders’ Cup through Bovada or one of these other online racebooks.