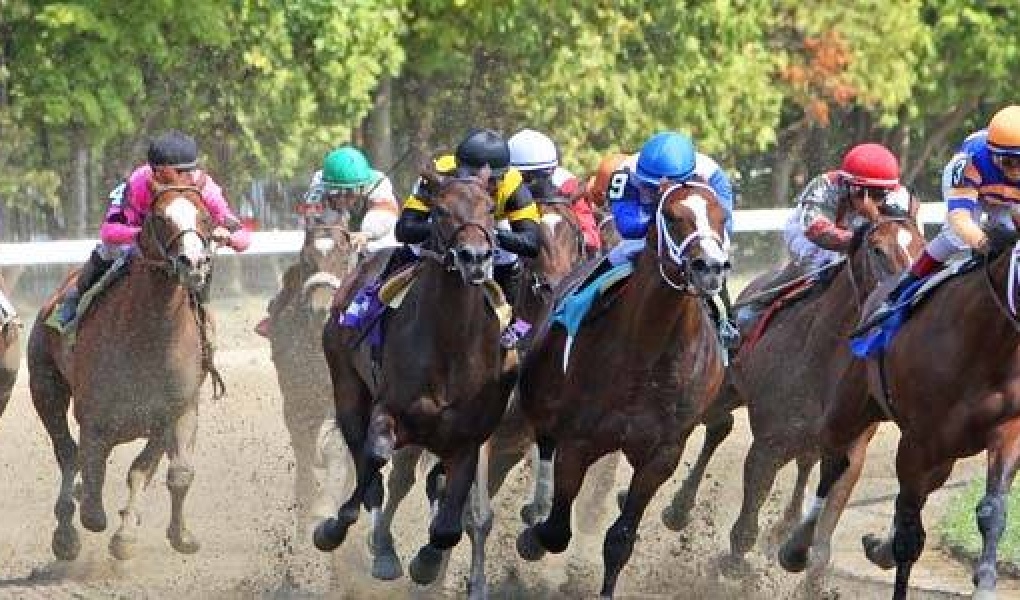 Ever since the Breeders’ Cup World Championships expanded to a two-day event ten years ago, organizers have been tinkering with ways to schedule the races that presents some kind of logic to race fans. For 2018 they’ve decided to hold all of the five Juvenile races for two-year-old colts and fillies on the first day of racing and call it Future Stars Friday.

That leaves nine dirt and turf races held over for Saturday’s big card at Churchill Downs on November 3, all open to horses aged three and older, including both the $2 million Distaff for females and the $6 million Classic.

A number of online racebooks are offering future bets on all or part of the Breeders’ Cup race lineup, most notably the Breeders’ Cup Classic, but you can find lines (or have them provided on request) on most of the other races as well.

It’s important to note when betting racing futures that the official entries and final morning line odds for the Breeders’ Cup races won’t be announced until October 29 as the trainers and owners make the decision as to which races their horses will be running.

At the same time, many horses willing be running one more prep or qualifying race before the Breeders’ Cup, and those results can have a big impact on the odds.

With that in mind, here’s a look at where things stand today in terms of the top contenders and possible best bets for the BC Classic, the BC Distaff and the BC Juvenile, with current morning line odds set by Churchill Downs. Use them as a reference when shopping around for the best future bet odds online.