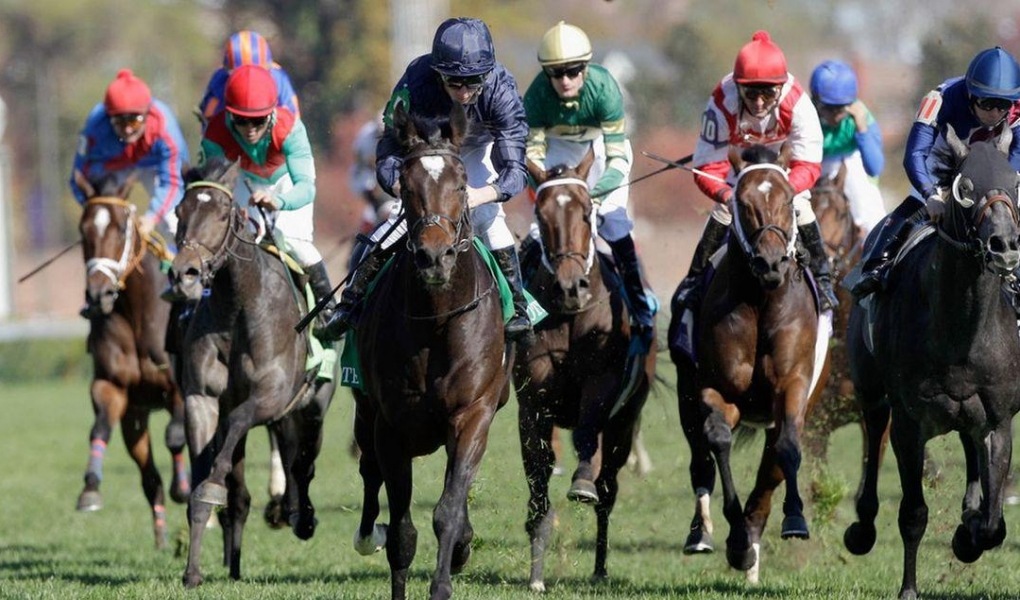 When World Approval captured the 2017 Breeders’ Cup Mile, he was the first favorite to win a Breeders’ Cup race of the seven that had been run that day. He also continued a trend of favorites winning the Mile with five favorites taking the victory over the previous 10 years.

The interesting thing is that in the other five years, the average odds on the winner were 25-1, including a 65-1 bomb by Court Vision in the 2010 race. From a betting perspective, the Mile sets up as a race where using the favorite in exotic bets and multi-race wagers is a must, but there’s also no shame at swinging for the fences with a long shot picked to Win.

Here’s a look at the probable field for 2018, with the first number indicating the pre-entry odds from Churchill Downs, the second the future bet odds at Bovada’s racebook as of October 22. All horses can be bet at Bovada on request.

Long Shots Need to Be Much Better

The 2018 Breeders’ Cup Mile will be run on Saturday, November 3 from Churchill Downs, with an expected post time of 3:36 PM Eastern. The race will be broadcast live on the NBC network.

You can bet the BC Mile and all 14 Breeders’ Cup races on November 2 and 3 with an account in your preferred online racebook.