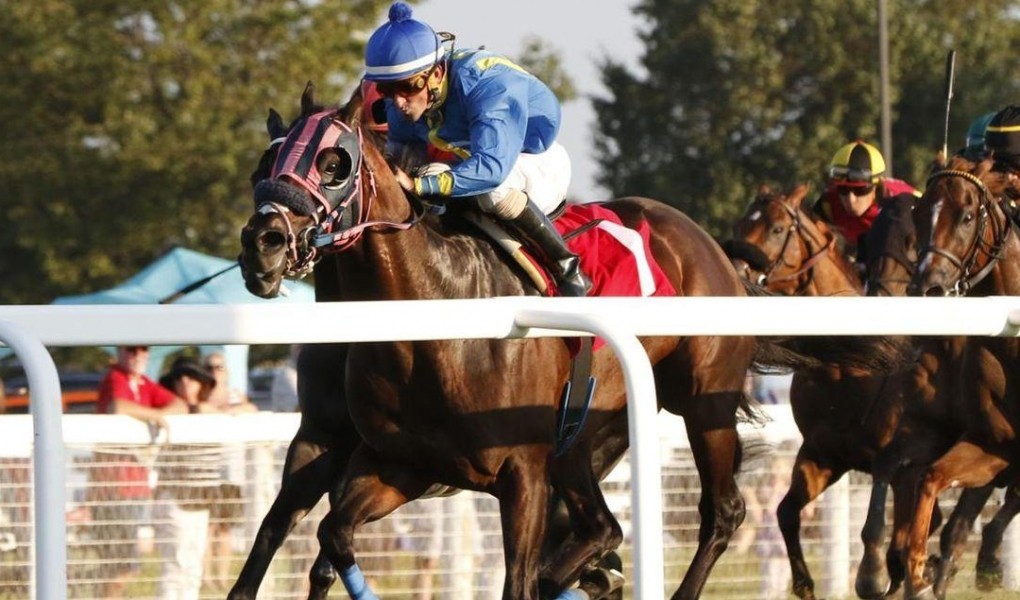 Since it is a brand-new race there’s no historical betting data to go on for the Juvenile Turf Sprint, but as is always the case with turf racing, you can expect European-based horses to be top contenders.

Here’s a look at the probable field, with future bet odds provided by Bovada’s online racebook.

Signora Cabello Needs A Bounce Back

It's Gonna Hurt Loaded With Speed

The Breeders’ Cup Juvenile Turf Sprint will be run on Friday, November 2 from Churchill Downs, with an expected post time of 3:21 PM Eastern. The race will be broadcast live on NBC Sports Network.

Bet the Breeders’ Cup World Championships with an account at Bovada or one of these other top-rated online racebooks.