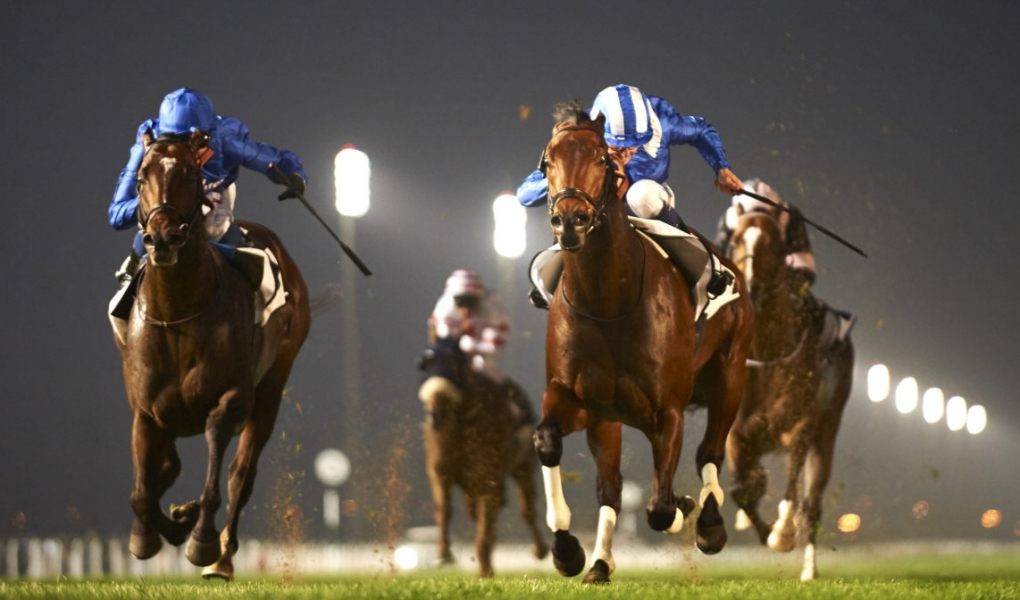 First added to the Breeders’ Cup in 2008, since then only one favorite has won the Juvenile Fillies Turf, while four winners have been in double-digit odds. Trainer Chad Brown has won the race four times, including the last two in a row.

Final Entries and odds will be announced on Monday, October 29.

Long Shots In With A Chance

The Breeders’ Cup Juvenile Fillies Turf will be run on Friday, November 2 from Churchill Downs, with an expected post time of 4:00 PM Eastern. The race will be broadcast live on the NBC Sports Network.

Bet the 2018 Breeders’ Cup World Championships with an account at Bovada or one of these other recommended online racebooks.