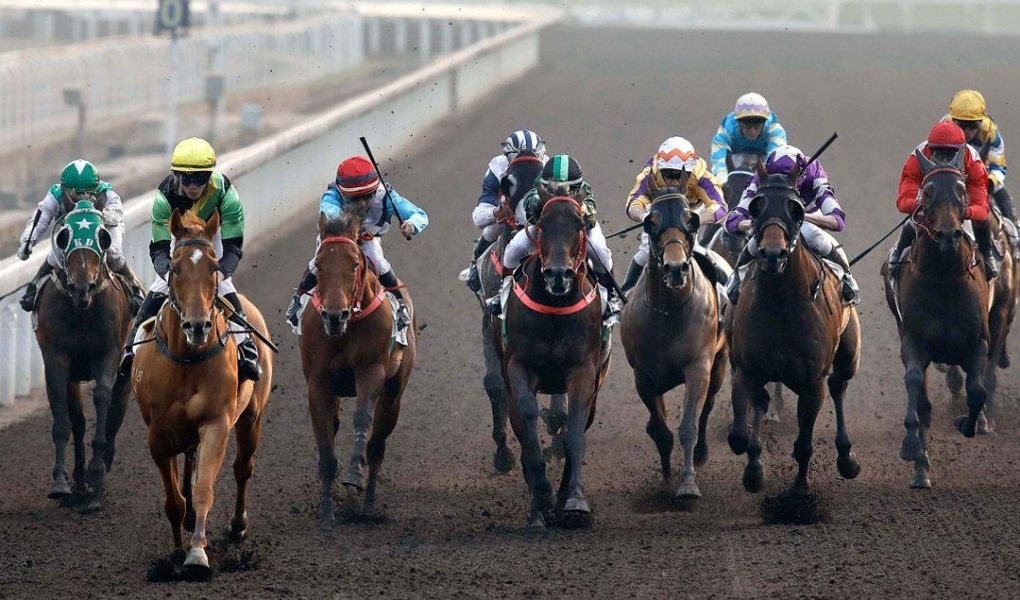 Despite the fact the favorite has won the Juvenile Fillies 18 times in 33 years, more recently the race has been one of the best in terms of picking long shots. In 2017 Caledonia Road won at odds of 17-1, continuing a recent trend of double-digit winners. In fact, over the past 10 years the average odds on the winner has been 15-1.

Lots Of Early Speed In The Field

Reflect Looks To Be Able To Run All Day

The Breeders’ Cup Juvenile Fillies goes Friday, November 2 from Churchill Downs with an expected post time of 4:40 PM Eastern. The race will be broadcast live on the NBC Sports Network.

Bet the 2018 Breeders’ Cup World Championships with an account at Bovada or one of these other top-rated online racebooks.