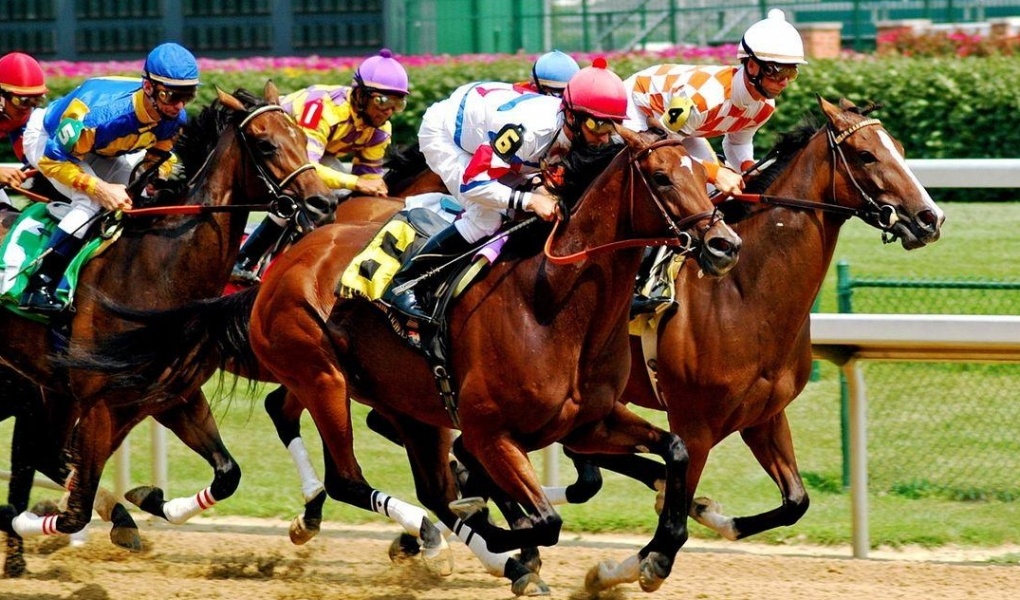 An original race on the Breeders’ Cup schedule, the favorite for the Juvenile has won 11 of 33 races, and three times in the past 10 years, with the winning odds averaging 5-1 over that time. Last year Good Magic more than doubled that average, winning at 11-1, and then went on to run second in the 2018 Kentucky Derby.

Here’s a look at the probable field with the first number indicating Churchill Downs pre-entry odds, the second Bovada’s future bet odds. All horses can be had on request in Bovada’s online racebook.

Code Of Honor Has Will To Win

Long Shot Tries To Do It Again

The 2018 Breeders’ Cup Juvenile will be run on Friday, November 2 from Churchill Downs, with a post time of 6:05 PM Eastern. The race will be broadcast live on the NBC Sports Network.

Bet the 2018 Breeders’ Cup World Championships with an account at Bovada or one of these other recommended online racebooks.