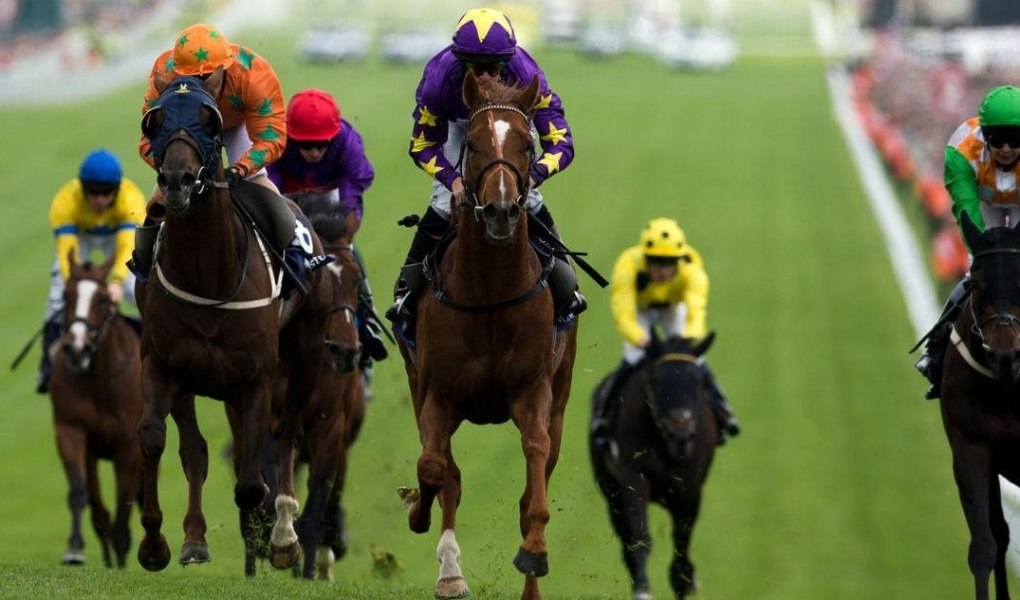 In recent years the Filly & Mare Turf has provided excellent payouts, with the average Win odds over the past 10 years at 13-1. The favorite only won once in that span, although the favorite was second three times and third three times, an important consideration when filling out excata and trifecta bets. In 2017 Wuheida came flying to the stretch to win at 12-1.

Here’s a look at the probable field, with the first number indicating the Churchill Downs pre-entry odds, the second the future bet odds at Bovada as of October 21. All entires can be bet at Bovada on request.

Magic Wand Has Been Tough In France

Long Shots Will Be Stepping Up In Class

The Breeders’ Cup Filly & Mare Turf goes Saturday, November 3 from Churcill Downs, with an expected post time of 2:04 PM Eastern. The race will be shown live on the NBC Sports Network.

You can bet all 14 of the Breeders’ Cup World Championships races with an account at Bovada or one of these other online racebooks.