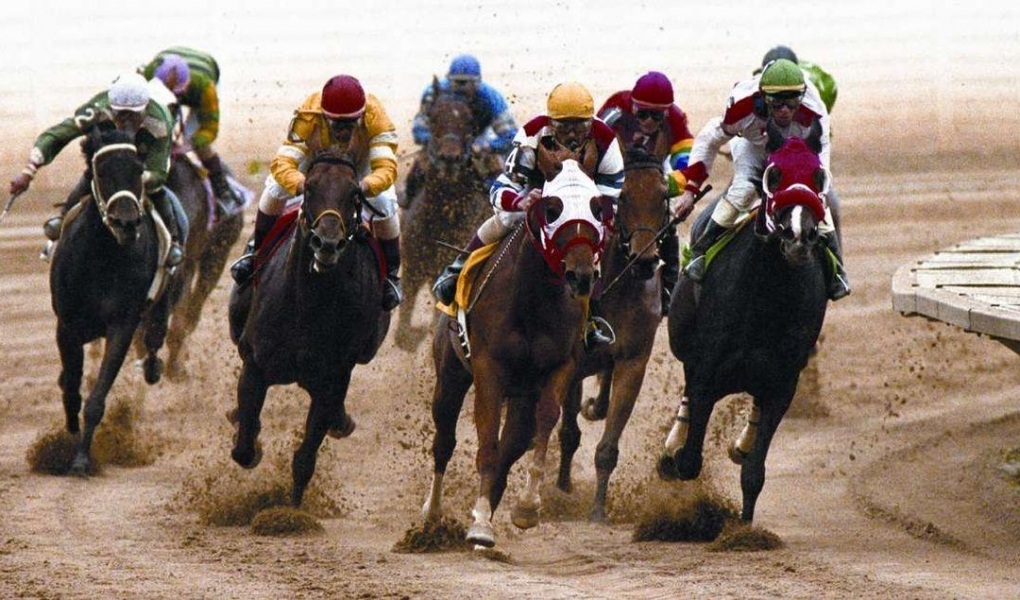 In the 10-year history of the Filly & Mare Sprint, the favorite has won three times, but the real value in the race has come with betting trifectas, which have averaged payouts during that time of $1500 on a $2 bet.

Here’s a look at the probable field, with the first number indicating the Churchill Downs pre-entry odds, and the second the future bet odds in Bovada’s racebook as of October 16. All runners can be bet at Bovada on request.

Sister Team In At Long Odds

The 2018 Breeders’ Cup Filly & Mare Sprint goes Saturday, November 3 from Churchill Downs, with an expected post time of 12:00 PM Eastern. The race will be broadcast live on the NBC Sports Network.

You can bet every race of the 2018 Breeders’ Cup World Championships with an account at Bovada’s online racebook or any racebook in the list below.