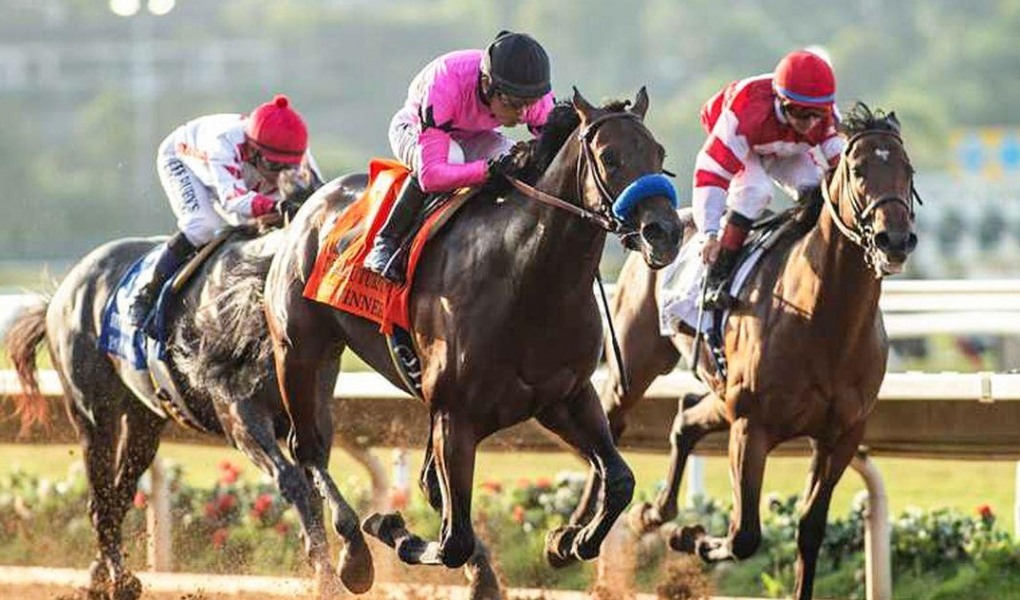 It has been seven years since a three-year-old filly won the Distaff, with Untapable the last to turn the trick back in 2011. From a betting point of view, the Distaff is one race in the Breeders’ Cup schedule that often runs true to form, with lower-priced contenders often getting the win, an important consideration when putting together multiple-race betting tickets.

Here’s a look at the probable field for the 2018 Breeders’ Cup Distaff, with the first number indicating the Churchill Downs pre-entry odds, the second the current future bet odds in Bovada’s online racebook as of October 22. All horses can be bet at Bovada upon request.

Blue Prize An Option At A Price

Long Shots Are Short On Wins

The 2018 Breeders’ Cup Distaff will be run on Saturday, November 3 from Churchill Downs, with an expected post time of 4:16 PM Eastern. The race will be broadcast live on the NBC network.

You can bet the fillies and mares in the Breeders’ Cup Distaff with an account at Bovada’s online racebook.