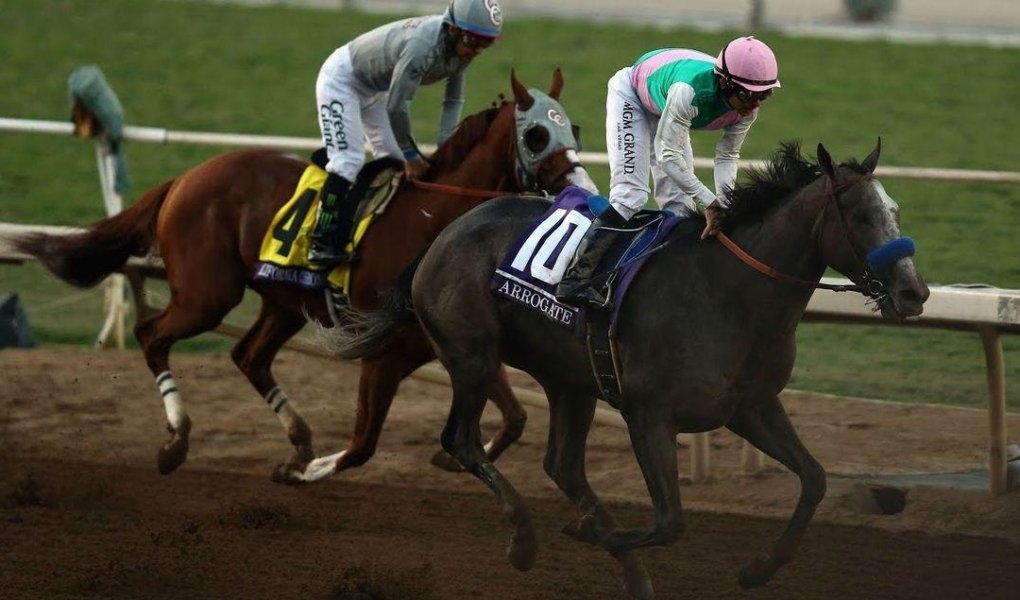 Over the past three years the Classic has seen several low-priced favorites take the race, including American Pharoah in 2015, who capped off his Triple Crown season by becoming the first horse to win the Kentucky Derby and the BC Classic in the same year.

When this past season’s Triple Crown winner Justify was retired from racing, it set the stage for what could be one of the most competitive versions of the race in years. Over the past 10 years, the odds on the Classic winner have averaged right around 6-1.

Here’s a look at the probable field, with the first number indicating the Churchill Downs pre-entry odds, the second the odds in Bovada’s online racebook as of October 25. All runners can be bet at Bovada on request.

Others Taking A Big Step Up

The 2018 Breeders’ Cup Classic goes Saturday, November 3 from Churchill Downs, with an expected post time of 5:44 PM Eastern. The race will be shown live on the NBC Sports Network.

You can bet the entire 14 races over two days of the 2018 Breeders’ Cup Classic with an account at Bovada’s online racebook.