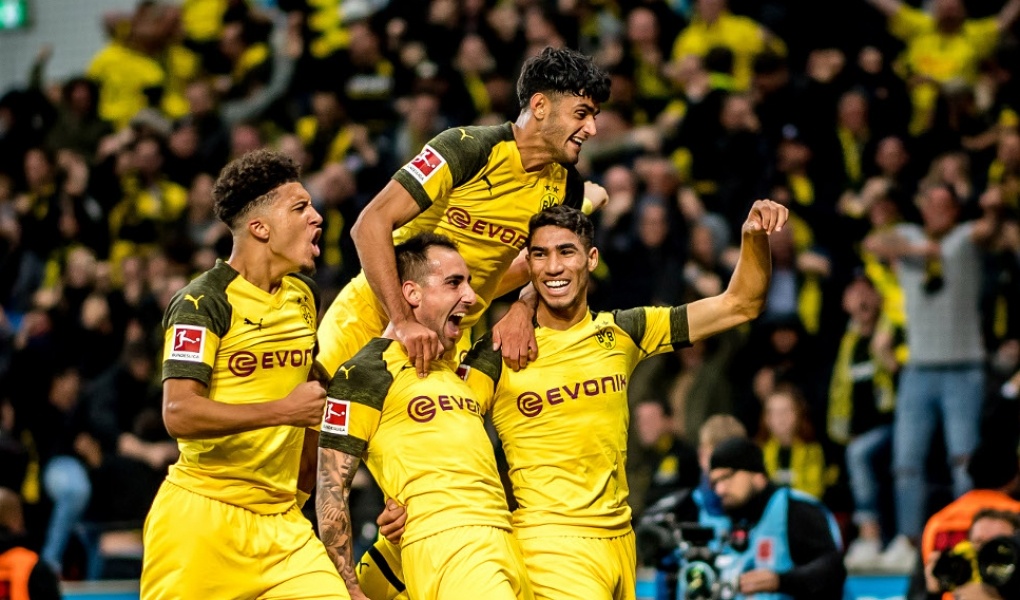 Bets on The German Bundesliga Champions 2018/19

This past weekend, they edged past Schalke 2-1 in the derby thanks to a fine striker from Jadon Sancho, and their next fixture sees the table toppers host an out of sorts Werder Bremen, who have lost four of their last six league encounters, making the clear favourites to land the crown.

Of course, it is never wise to count out Bayern Munich. The current champions moved up to third in the table after an impressive 3-0 win over struggling Nurnberg, but after three draws and three defeats already they can afford to drop precious few points over the remainder of the campaign.

Borussia out in front

For the first time in over half a decade, Bayern Munich’s domestic fate is very much out of their own hands. Their old rivals, Borussia Dortmund, have taken the league by storm, winning 11 of their 14 outings thus far and scoring at a rate well over 2.5 goals per game – the only thing that could well trip Dortmund up is a less than consistent back line.

Borussia are the only undefeated tem remaining in the division and, to be brutally honest, that does not look like changing any time soon. They have already defeated Bayern Munich and this weekend will take on Werder Bremen fully expecting to make it six wins on the bounce.

As a result, Borussia are now the clear favourites to get their hands on the league title and are priced at just -150 to do so.

Spanish striker Paco Alcácer, who has been used to great effect by Favre off the bench, comes in at +550 to finish the season as the top goal scorer.

Bayern not out for the count yet

But it would be a foolish mistake to count Bayern Munich out just yet. The defending champions have won their last two league games, scoring five goals in the process and conceding just one, and coach Niko Kovac has managed to alleviate some of the pressure that was building.

Their next game in the league is away to Hannover 96 and it goes without saying that a victory and three points is imperative. They are relying on Borussia to slip up and Bayern must be there to pounce, if and when they do.

The Munich giants now find themselves in the unfamiliar position of not being the overwhelming favourites for domestic success. The champions are out at +125 to retain their title and there is little doubt that they have the players capable of getting back in this title race.

In Robert Lewandowski they have one of the finest centre forwards on the planet and his goals will be key to Bayern’s success. The Poland international is at just -110 to finish the Bundesliga campaign with the Golden Boot.

This will very much be a team effort, however. Like a game of cat and mouse, Bayern lie in wait, patiently ready for Borussia’s crucial mistake.