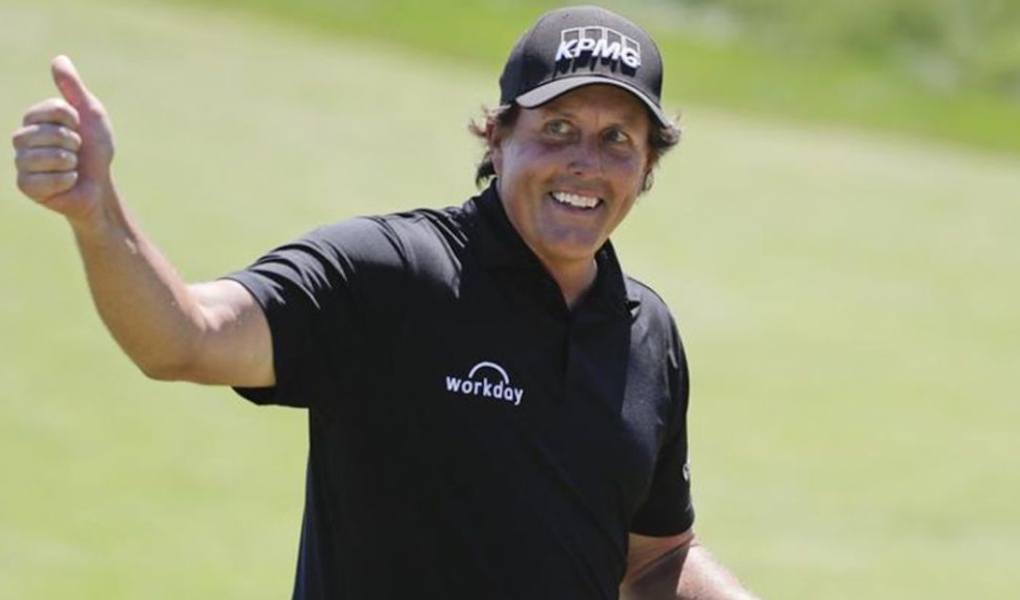 2019 US Open Golf Futures: Is Tigers Woods a Threat to Win?

Tiger Woods is playing his best golf in a long time. Phil Mickelson is still Phil Mickelson. Dustin Johnson is at the top of the world. Reigning champion Brooks Koepka continues to make a name for himself. Jordan Spieth and Rory McIlroy are omnipresent threats. This is to say: The 2019 U.S. Open, which will begin on June 13, is once again going to be a superstar’s a fair. And we have the lowdown on everything you could ever need to know, including:

All future betting lines come via Bovada. Make sure you’re tracking these odds regularly, as they will most definitely shift in the lead-up to June’s tournament. Here are lines on the top names:

Is Tiger Woods Back?

Back injuries, along with some other stuff, have hampered what is the most amazing golf run of all-time. We will probably never see the most dominant version of Tiger Woods ever again.

Then again, Woods, who turns 43 at the end of December, is playing some of his most consistent golf of the past decade. He hasn’t won a major tournament since 2008—which was, ironically, the U.S. Open—but the 2018 golf season was good to him.

Woods finished tied for sixth at The Open Championship, and he came in at second during the PGA championship. There were some misses, such as him failing to make the cut at the 2018 U.S. Open, but it still feels like we’re watching a different, more reliable version of Tiger.

Does he deserve co-favorite odds alongside Dustin Johnson? Probably not. That speaks more to public’s early investments in him. Overall, though, he’s a worthy investment, because it looks like he’s finally close to all the way back.

While we’re trafficking almost exclusively in tournament favorites, here are a couple of names that seem to be most undervalued.

The U.S. Open remains the only major tournament that Phil Mickelson has yet to win. There is some natural trepidation about him being able to end that streak just after he turns 49.

Still, Mickelson has six runner-up finishes at the U.S. Open, his most recent coming in 2013. He is still one of the top 20 to 30 golfers in the world and needs to be taken seriously.

Plus, with the exception of The Match with Tiger Woods, we’ve seen some great, clutch putting from Mickelson to close 2018. Getting him at +3500 is a borderline steal.

Rickie Fowler has still never won one of the four major championships. That being said, he has a runner-up finish in all of them, including a second-place showing at the U.S. Open in 2014.

Fowler has lost some buzz amid the rises of McIlroy and Johnson and even Spieth. But he’s still closing the 2018 season with a ninth-place PGA ranking. And with a lot of the top guns exhausted from a busy 2018, including Tiger and Phil, his endurance, at 29, could play a key role in him excelling at Pebble Beach.

Random contenders always tend to reveal themselves at the PGA’s major tournaments. Be prepared for curveballs as 2019 gets underway and progresses.

For now, though, we’re going with Dustin Johnson, the No. 3 ranked golfer in the world who earned a U.S. Open title in 2016. He squandered a lot of missed opportunities in 2018, which cost him serious ground. That he still ranks so highly bodes well for what he’ll accomplish in 2019.

Brady Koepka, the No. 1 ranked golfer in the world, is of course a solid choice. But superstition plays into this pick. He’s won the past two U.S. Open tournaments, and we’ve never seen a successful three-peat.

Dustin Johnson
To Win The Golf US Open Odds
+1000