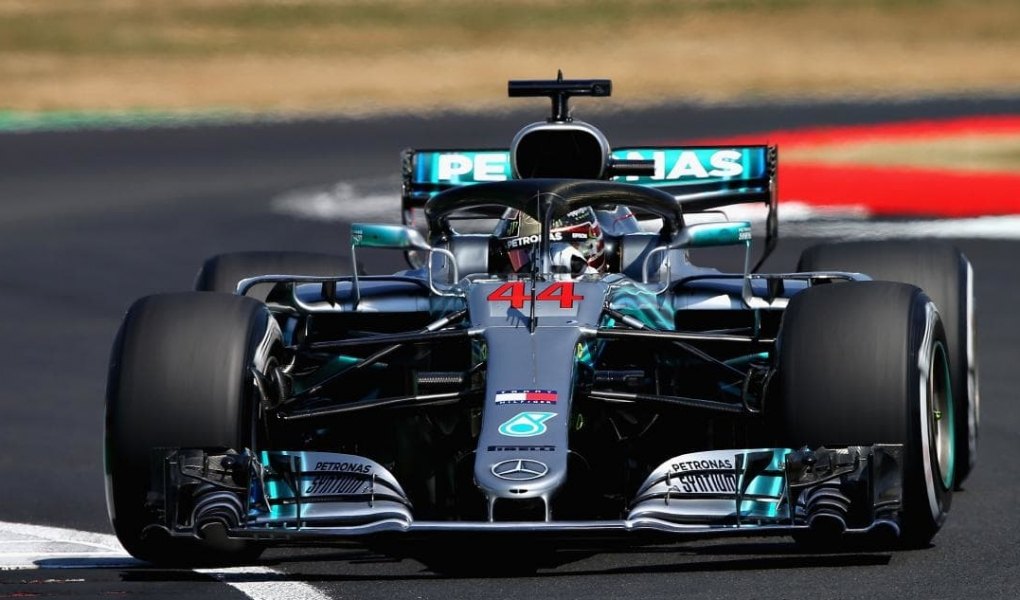 The 2019 Formula 1 season starts in sunny Australia on March 17th and ends with the 21st Grand Prix of 2019 in Abu Dhabi on December 1st. Several driver changes have been announced and they could have a bearing on the title, although it is likely to still be a three-horse race between Lewis Hamilton, Sebastian Vettel and Max Verstappen.

Check out our 2019 Formula 1 futures betting guide before you place any wagers on this season’s Drivers Championship or Constructors Championship competitions.

Lewis Hamilton is the +100 favorite to win the 2019 Formula 1 Drivers Championship after securing what was his fifth world title with two races to spare during the 2018 season.

Everything points to Hamilton winning the 2019 Formula 1 Driver Championship. His Mercedes-AMG Petronas Motorsport car is the fastest and most reliable of all 10 teams and will be once again partnered by Valtteri Bottas, giving the Mercedes team some stability. Not only this, but Hamilton is also the best driver, which is a deadly combination in motorsport.

The smart money is going on Hamilton to win at +100.

Sebastian Vettel of Scuderia Ferrari Mission Winnow is the second favorite to win the 2019 Formula 1 Driver Championship with futures odds of +350.

Vettel is a four-time world champion, but has finished second in the previous two seasons, both times behind Hamilton. Vettel is a phenomenal driver, one with 52 victories from 219 starts and if anyone is the challenge Hamilton for the title this year it is Vettel.

Previous season have seen Vettel curse his car with Ferrari suffering from mechanical problems. The team seem to have fixed these issues with Ferraris retiring from only two races in 2018, once after 90 percent of the race in Azerbaijan and the other in Austria. If Ferrari can keep Vettel’s car on the track, he does have a realistic shot at a fifth title, although it would likely take a slice of good fortune for that to happen. +350 odds before the seasons starts is tempting, however.

Flying Dutchman Max Versteppen represents Aston Martin Red Bull Racing and is a +400 third-favorite to win the Drivers Championship in the 2019 Formula 1 season. The 21-year-old is one of the younger drivers in Formula 1 yet has still racked up 81 starts, from which he’s had 22 podium appearances and five victories.

Verstappen is seen as the natural successor to someone like Hamilton or Vettel. He finished fourth in the Drivers Championship last season despite a poor start that saw him involved in accidents in the first six Grand Prixs.

+400 odds are tempting on face value, but Verstappen is still a raw talent, a loose cannon if you will, who may find the 2019 Formula 1 championship has come too early for him to mount a realistic challenge on Hamilton.

The problem with betting on outsiders for the Formula 1 Drivers Championship is they never seem to mount a serious challenge on the best driver and cars. While it may be worth your while backing outsiders in individual races because anything can happen, wagering on outsiders over a 21 race campaign is not the best move because the cream usually rises to the top over a season.

Bottas’ biggest issue is not going to be the reliability of his car, as Mercedes are rock solid, but the fact he will likely be given team orders to back off if Hamilton has the chance of winning, especially in the latter stages of the season.

The same can be said of Charles Leclerc who is also +900 to win the drivers championship. Leclerc is now in his second season and has never made it onto the podium. That could be set to change as he left Sauber-Ferrari for the far superior Ferrari team. Leclerc’s biggest obstacle is the fact his team mate Sebastian Vettel will be given the limelight.

With odds of +2500, Pierre Gasly is another outsider with bags of talent who is capable of causing upsets in individual races but unlikely to challenge for major honors. Gasly will race for Red Bull Racing Honda this season after a year with Scuderia Toro Rosso Honda so has to compete alongside the more fancied Max Verstappen for glory.

Mercedes has won the Formula 1 Constructors Championship on each of the past five seasons and it is hard to look anywhere else if we are honest. Bovada price a sixth successive Mercedes victory at -150 with Ferrari priced at +250 followed by Red Bull Racing at +300; the nearest rival after this is Force India at +20000!

Before you start betting on the second or third favorites, bear in mind Ferrari has not won the Constructors Championship since 2008 while Red Bull have not been winners since 2013.