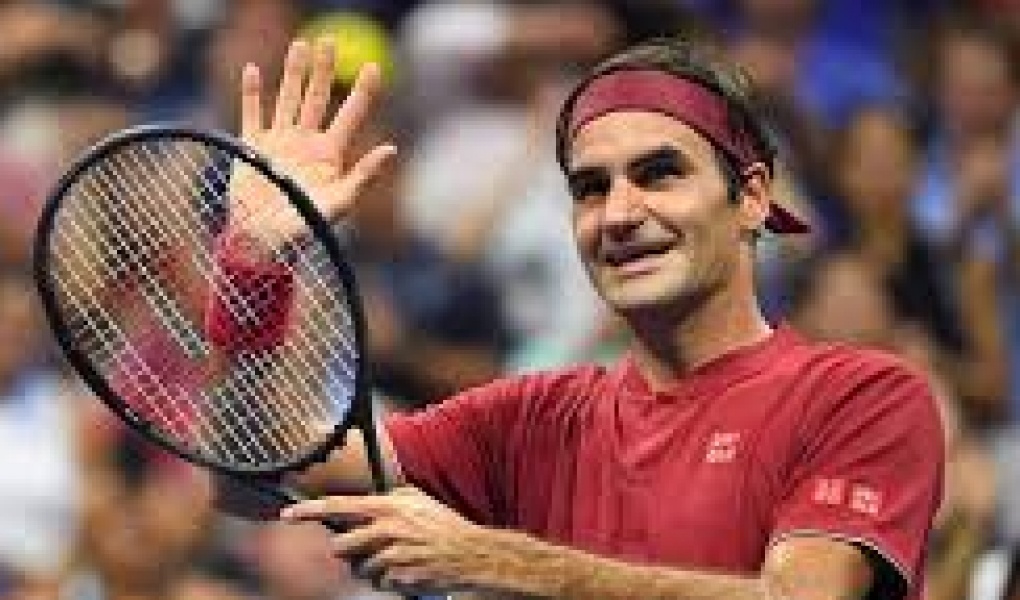 This tournament is likely to be a Roger Federer versus Novak Djokovic final, unless someone causes a major upset along the way. If this is the Shanghai Masters final, who do you think will emerge victorious?

Swiss superstar Roger Federer has won the Shanghai Masters singles title twice before and is looking to join Novak Djokovic and Andy Murray as only the third person to win three titles.

As reigning champion and number one seed, Federer gets a bye in the first round, entering the competition in Round 2. Of all the seeded players, Federer has arguably the toughest draw as he faces 22-year-old Russian Daniil Medvedev.

Federer has never faced the 198cm Russian but will be weary of him as he is a powerful player who is capable of causing an upset. Medvedev has three titles to his name this year and has a 36-20 record so far in 2018.

Three titles and a 36-6 record speak volumes about Federer’s season to date, although he’s not had the best time of it on hard courts. A Round of 16 defeat to 55th in the world John Millman at the US Open came after losing the final of the Western & Southern open in Ohio against Novak Djokovic; he also lost to Juan Martin del Potro in the BNP Paribas Open in California on hard court earlier this year.

Having a bye to the second round does give Federer an advantage and that is one of the reasons he will be the favorite to win the Shanghai Masters, even if his last showing on a hard court seems to defy that status.

Novak Djokovic missed the 2017 Shanghai Masters event but is back in business this year and in the hunt for a record fourth title.

Djokovic knows that a victory in this tournament will leave him a trailing world number one Rafael Nadal by only 35 points in the ATP Race to London, so he has even more riding on this competition that simply glory and prize money.

China is a happy hunting ground for Djokovic, the world number three, as he won the Beijing Olympics bronze medal, has won 10 championships on Chinese soil and has a remarkable 65-9 overall record in China.

Djokovic is in hot form having won his last two tournaments, both on a hard court. The Serbian superstar defeated Roger Federer in the Western & Southern Open in Ohio before beating Juan Martin del Potro in the US Open in New York, a tournament where he only dropped two sets in his seven matches.

World 41 Jeremy Chardy is Djokovic’s first round opponent, a player Djokovic has played 11 times before, winning all 11 and never losing a set. Bovada price Djokovic as -1000 to beat Chardy although a Djokovic 2-0 victory at -300 looks the better tennis bet.

Argentina’s Juan Martin del Potro is a player who could walk away with the Shanghai Master title, although you need to look out for any news about his current injury.

Del Potro reached the final of a hard court competition in Beijing where he faced world 34 Nikoloz Basilashvili, a match he should have won comfortably.

However, del Potro went down 6-4 6-4 in what was a shock defeat for the Argentine.

In a post-match interview, del Potro revealed he was going to retire injured in his Beijing semi-final match but Fabio Fognini withdrew so he didn’t have to step onto the court. Del Potro said he’d been suffering with a slight injury for three days. It Is thought del Potro is suffering from cold and flu-like symptoms.

Fellow Argentinian Leonardo Mayer looks set to face del Potro if the latter manages to recover from his injury setback. Del Porto also should face Roger Federer in the semi-finals if everything goes to plan, so bear that in mind too.

Who to look for in the Doubles tournament

There is also a doubles tournament taking place even if it is the singles that will garner more attention from the tennis community.

American duo Mike Bryan and Jack Sock are the tournament’s number one seeds and many believe it is their tournament to lose. Bryan has a 44-14 record with four titles in 2018 doubles matches with Sock boasting five titles and a 32-11 record.

Do not write off the chances of Finland’s Henri Kontinen and Australian partner John Peers who are the reigning Shanghai Masters doubles champions. This pairing won the Brisbane International at the start of the year, the Fever-Tree Championships in June, and the Rogers Cup in Toronto in August. They are definitely worth betting on.