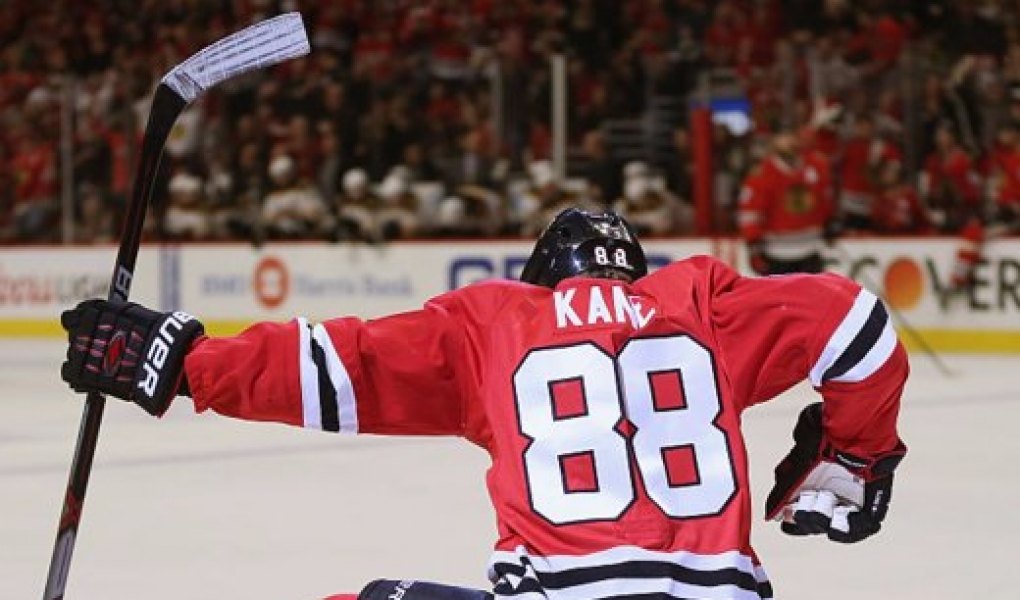 It’s getting down to the nitty gritty of the NHL preseason. The start of regular-season play is just a week away. Rosters are being trimmed, and the intensity of the competition for those few remaining spots is ramping up that much further. This only serves to make the preseason even more competitive.

No, it’s not regular-season play, but just like in the so-called real games, there are trends and tendencies that you can follow to make betting on NHL preseason games a profitable experience. For instance, there are a lot of back-to-back games, and in the preseason, visiting teams generally travel on the day of the game, which should offer a distinct advantage to a rested home team.

The visitors tend to arrive with lineups more laden with rookies and prospects, while the home teams usually opt to play more veterans in order to put on a show for their own fans.

Let’s handicap some of Thursday’s NHL preseason action, based on odds provided by 1XBet.

Atlantic Division and interstate rivals, the Panthers fought back from a 2-0 third period deficit for a 3-2 road victory over the Lightning on Tuesday. The Panthers have won three straight to improve to 3-2, but they are 0-2 at home. The Lightning are 2-3 overall and 1-1 on the road, but they may face more pressing concerns. Forward Nikita Kucherov, a 100-point scorer last season, left Tuesday’s game with a lower-body injury.

The 4-1 Oilers have been piling up the goals, with 27 in five games, an average of 5.4 goals per game. They’ve been especially potent at home. Edmonton blasted the Vancouver Canucks 6-0 at home on Tuesday and prior to that, whipped the Winnipeg Jets 7-3. Ty Rattie fired a hat-trick in the win over the Canucks and the forward unit of Connor McDavid, Ryan Nugent-Hopkins and Rattie have accounted for 10-11-21 totals in preseason play.

Arizona is 3-2 in the preseason, but just 1-2 on the road. This is the start of a three-game road trip to close out the preseason. Centre Alex Galchenyuk, the Coyotes‘ prize offseason addition, is listed as week-to-week with a lower-body injury, meaning he will miss the start of the regular season.

The Senators are expected to be terrible this season, and so far are delivering on that lack of promise with an 0-4 preseason slate. Ottawa, which waived veteran forward Zack Smith on Wednesday, will go young in Chicago, dressing forwards Filip Chlapik and Max McCormick and defensemen Christian Jaros, Maxime Lajoie and Ben Harpur.

The 1-3 Blackhawks won 5-2 at Ottawa last Friday. They’ve surrendered 16 goals in their three losses, including an 8-6 setback to Detroit in their only previous home game.